Nollywod lovers! You are in for a special Netflix-binge for the month of June/July.

More Nollywood movies are making it to Netflix, one of the global movie streaming platforms, and we’ve got a list of movies that are sure to keep you and your loved ones entertained while staying at home, this month. 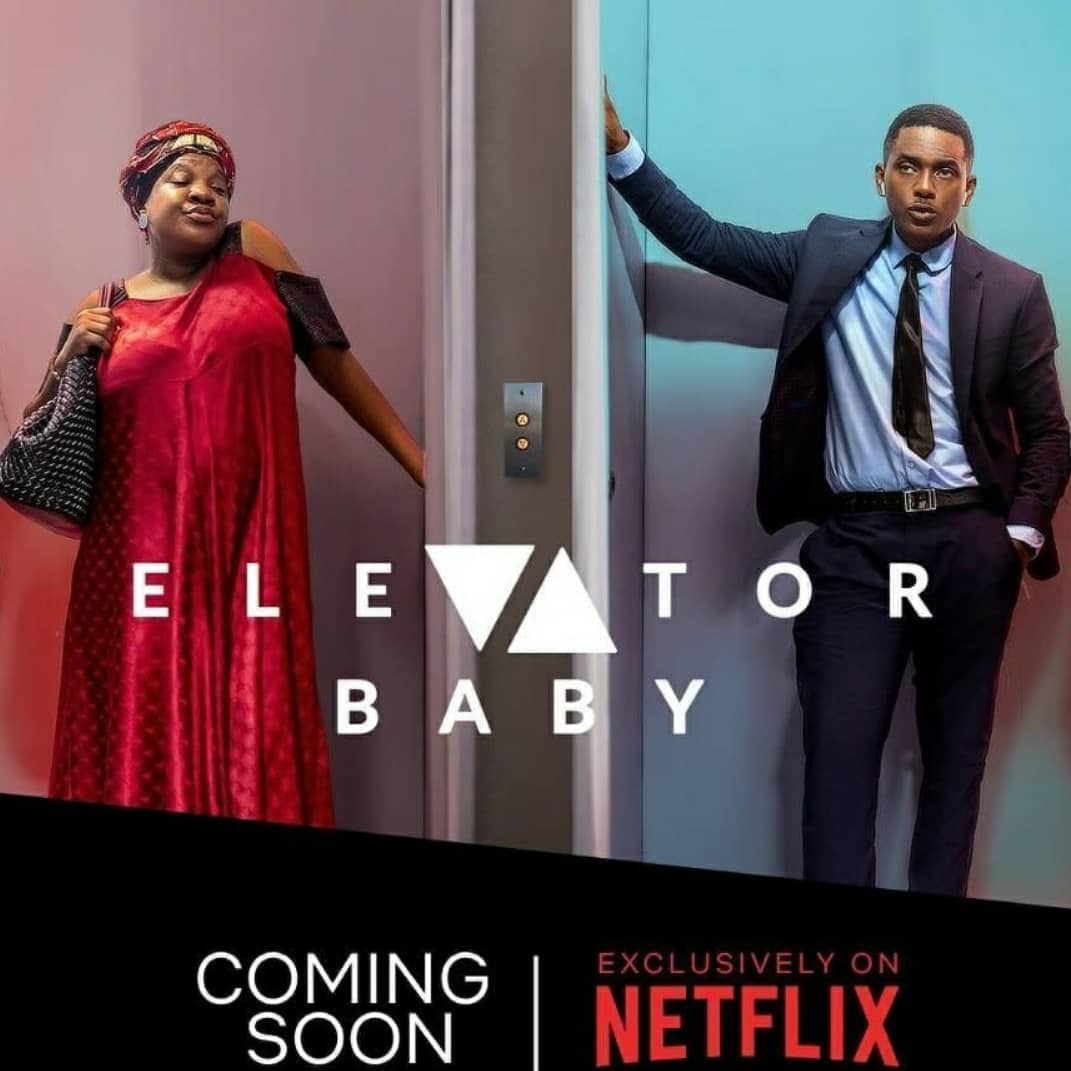 “Elevator Baby” is a dramatic-thriller written and directed by Akhigbe Ilozobhie, and produced by Niyi Akinmolayan. The movie centres around Dare William (Timini Egbuson), a privileged young man with a temper and his encounter with Abigail Kuforiji (Toyin Abraham), a pregnant woman with a secret. When both characters get stuck in a faulty elevator, Abigail is forced into emergency labour, leaving Dare with no choice but to deliver the baby himself. 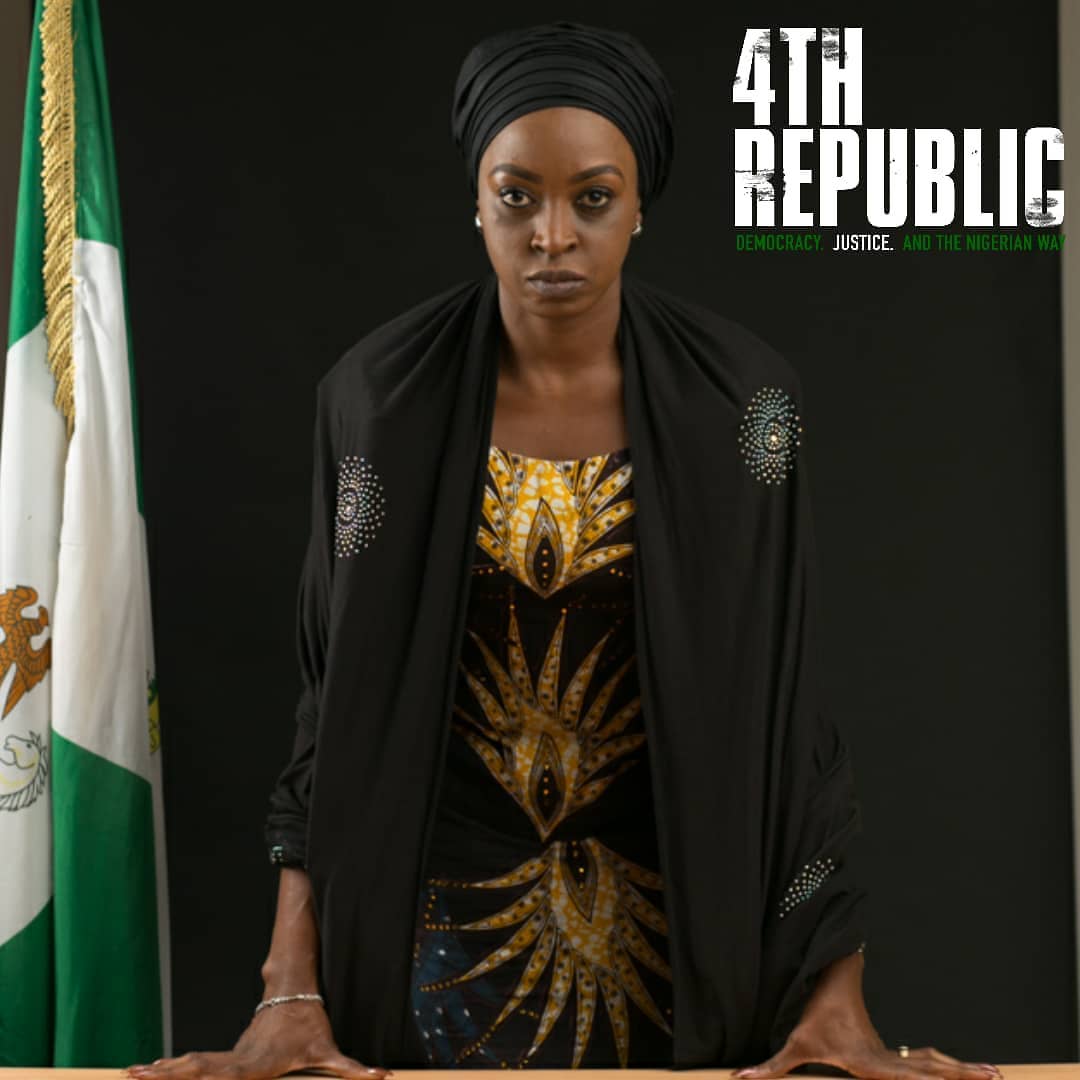 Ishaya Bako’s political thriller ‘4th Republic’, stars Kate Henshaw as a ‘Confluence state’ governorship candidate Mabel King, the film follows a hotly contested gubernatorial election and one woman’s quest to take back the seat she believes she rightfully won against all odds. 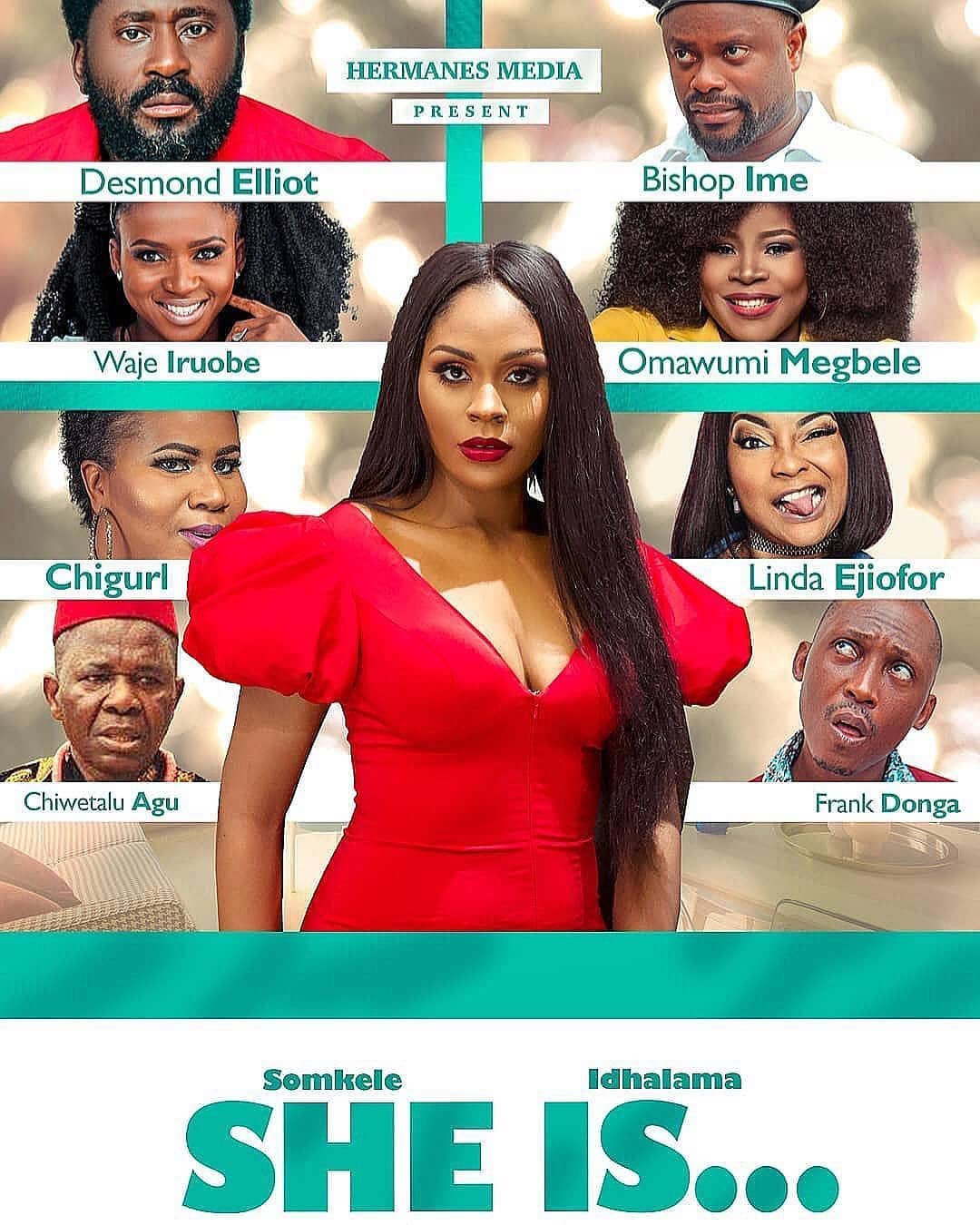 The movie is about “Frances” (Somkele Idhalama) an unmarried successful woman. What happens when she decides she wants to be a mother? “She Is” also features Linda Ejiofor, Chigul, Waje Iruobe, OmawLami Phillips, Chiwetalu Agu, Desmond Elliott, Frank Donga, Bishop Ime and others. 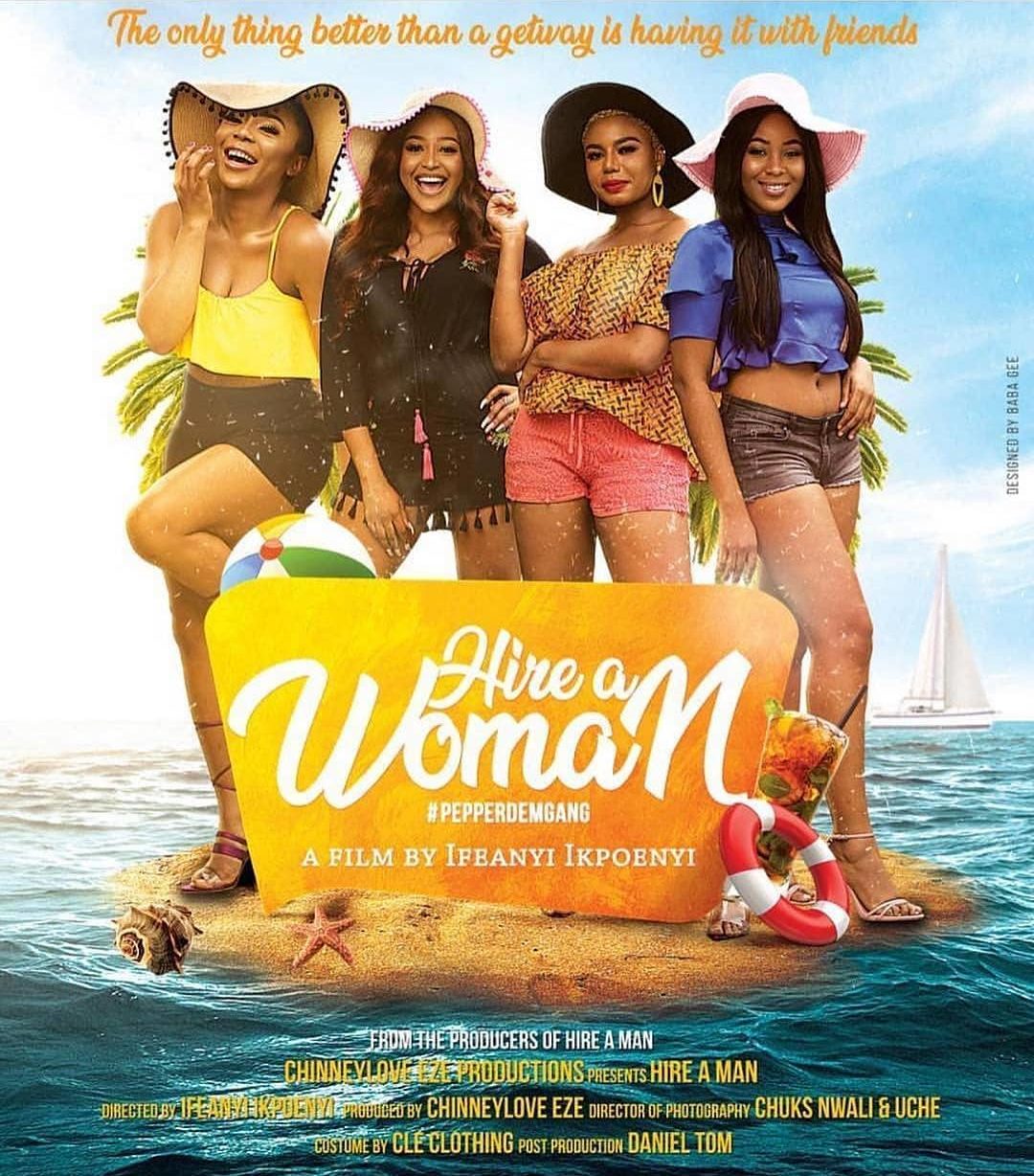 “Hire a Woman” follows Jide, a tech nerd who has been stuck on his ex for years. He is meeting with old friends at a reunion party and hires girlfriend to prove he is over his ex. However, things spiral out of control and buried feeling are brought to the surface. “Hire a Woman”, produced by Chinney Eze, stars Nancy Isime, Alexx Ekubo, Ifu Ennada, Bambam, Ray Emodi and Uzor Arukwe.

Cold Feet is a drama-based story, which promises to be very educative and informative. It preaches against infidelity in marriage and also encourages love, affection over perfection. The movie stars Jim Iyke as a retired colonel and Joselyn Dumas as his wife. Their marriage is put to the ultimate test.

Locked is addressed the issue of mental health in our society.

The movie tells a story about a woman who kills her husband and holds her daughter and fiancé hostage.

The movie, titled “Survival of Jelili”, stars Femi Adebayo as Jelili, who takes us through a rib-cracking journey as a soldier, a cleaner and even a boxer. “Survival of Jelili” stars Nollywood and Comedy big-wigs such as Seyi Law, Woli Agba (Ayo Ajewole), Woli Arole, Desmond Elliot, Dele Odule, Toyin Abraham, Ninalowo Bolanle, Gbenga Adeyinka, Rachael Okonkwo, Oshiko Twins, amongst others.

Shirley Frimpong-Manso‘s star-studded romantic comedy “The Perfect Picture – Ten Years Later“ is coming to Netflix in July. This movie is a sequel “The Perfect Picture” turned into a classic. In “The Perfect Picture -Ten Years Later” the girls are back, pushing their forties and their lives haven’t lost one spark of the drama they had 10 years ago. In fact, these girls are older, wiser and saddled with more issues in their not so fairy-tale relationships. It’s the roller coaster ride of imperfect husbands, repentant ex-boyfriends, financial woes and sexual liberation with a touch of a miracle that drives the spirit of their stories.