According to a witnesses, the attack, which began shortly after 8:30 p.m., was still underway as at 10:19 p.m. at Akim Divisional Headquarters.

“The police station is still burning as we speak,” a horrified witness said.

Naval spokesperson, Suleiman Dahun, said he wasn’t aware of the development as at 10:26 p.m., promising to revert after his findings.

Police spokesperson, Jimoh Moshood, could not be reached for comments Tuesday night.

The Indigenous People of Biafra (IPOB) and Movement for Actualisation of Sovereign State of Biafra (MASSOB) had declared a May 30 a public holiday for their supporters to commemorate 50 years of the declaration of the secessionist state of Biafra. 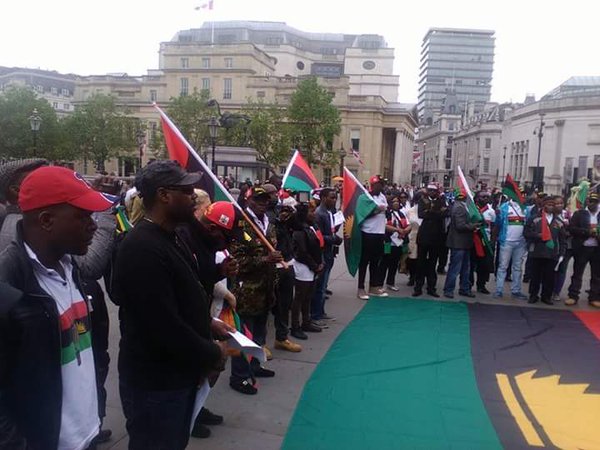 They also said they wanted to remember those who died in the Nigerian civil war fought between Nigerian troops and rebel Biafra forces.

A News Agency of Nigeria (NAN) check around the city showed that business areas dominated by Igbo traders, were shut down.

Some traders who were seen around their business premises said they came to monitor the situation and not to open for business.

Wenger and club owner Stan Kroenke met on Monday to determine the Frenchman’s future, with the decision relayed to directors at a Tuesday board meeting. 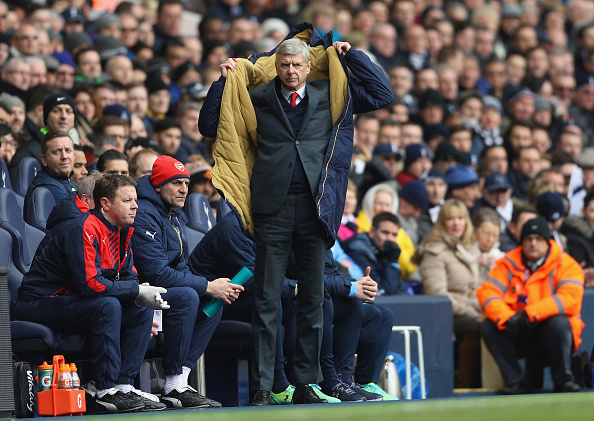 Arsenal are planning to make an official announcement on Wednesday.

The Gunners were fifth in the Premier League this season, the first time they have finished outside the top four since the Frenchman joined in 1996.

They finished 18 points behind champions Chelsea, but beat the Blues 2-1 to win the FA Cup at Wembley on Saturday.

In this publication, Peregrino Brimah highlights top selection of statements that Nigeria’s president Muhammadu Buhari made in public domain.

They are quite unusual and paint a picture that may be seen as quite extreme but perhaps also present a Buhari who has never concealed who he is. You be the judge.

Have a great day!