Good day, Here are yesterday’s top stories, and a look ahead – Click on any title to read the complete story. 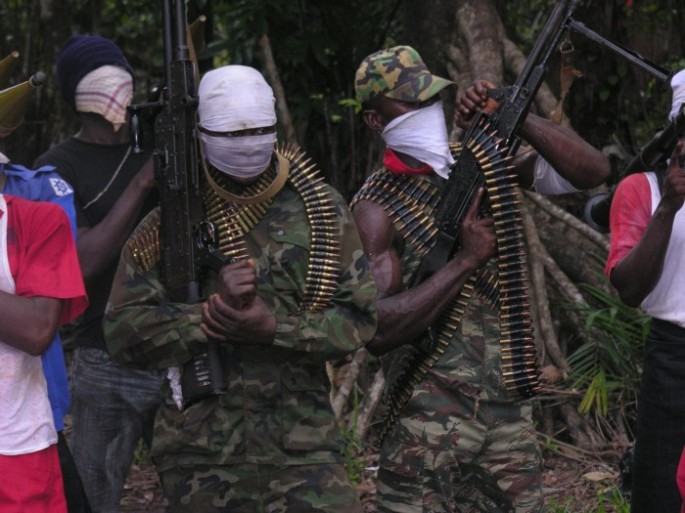 Two soldiers were killed and three injured during a gunbattle with suspected sea pirates in Ijawkiri, the border town between Bayelsa and Rivers States, military authorities have confirmed.

Edward Enninful has been appointed editor-in-chief of British Vogue, succeeding Alexandra Shulman, who resigned in January after 25 years at the helm of the title.

Chelsea Football Club has announced that its captain, John Terry, will depart Stamford Bridge at the end of the season.

In a statement on its website Monday, the club expressed its enormous gratitude to Terry and wished him the very best of luck for the future.